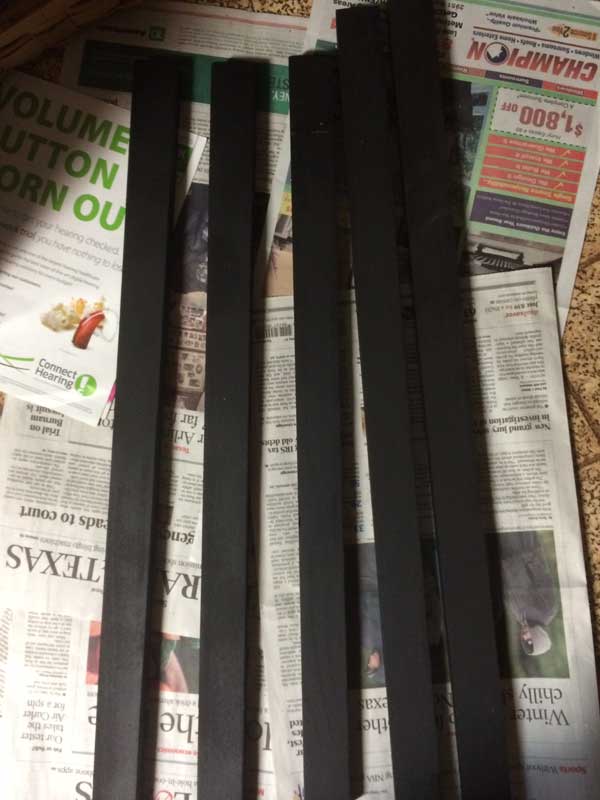 For years, I have been cutting the hanging boards with my jig saw and doing a very poor job of it. I could never seem to cut really straight. The top of the board might be cut exactly on the line, but the cut would angle as it got to the bottom of the board. Then I used a hand miter saw. Better results, but a lot of elbow grease. 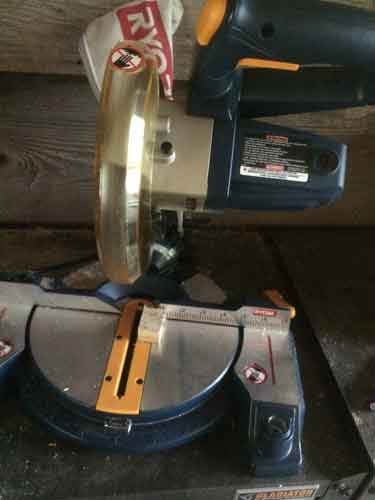 Finally, I got an electric miter saw. I can cut angles with it, but I don’t. Straight edges, that’s it so far. Works like a dream.

I’ve been gradually making my life simpler with better power tools. Battery-powered power tools. The miter saw has to be plugged in, but my drill and sander don’t. The drill has had some heavy use lately and did not run out of juice. I then put the drill battery on the sander and sanded some boards. Still had juice. 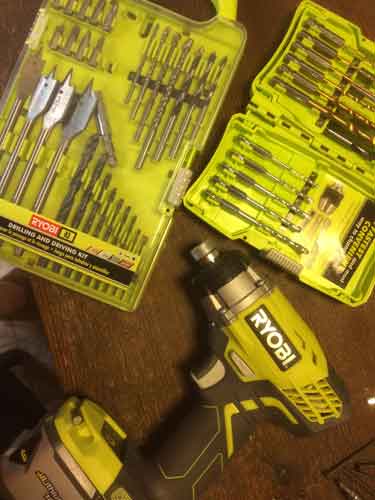 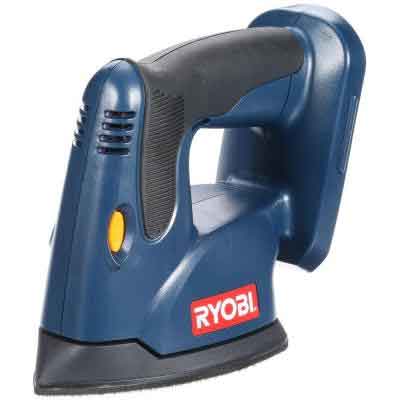 Mowing my lawn became quieter this year. I bought a new battery powered mower. I really hesitated since I mow quite a bit, not because I have a manicured lawn, but to just keep the weeds down. The mower is so much easier to push around. I still have the old gas powered one for the really rough stuff, but regular mowing is done by battery power. 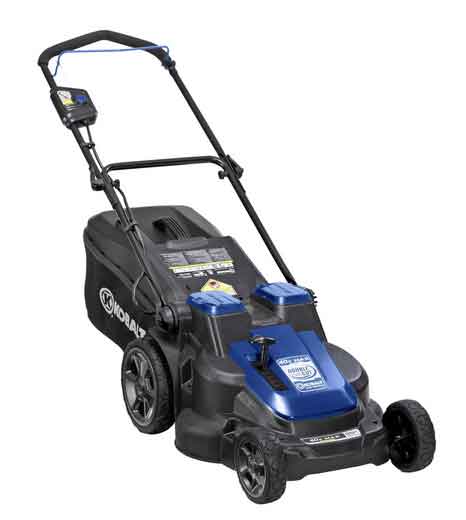 And then there are the weeds in the hard-to-reach places. Gas string trimmers have never been my friends. In fact, they hate me. Won’t start, string runs out or catches on something–anything to make a simple job take three times as long to complete. Enter the battery powered string trimmer and brush cutter. This tool has attachments that can be added by removing the string trimming part and replacing it with something else. After using the brush cutter, that string trimmer may never be used again. In full disclosure, I do use the brush cutter while wearing boots, just in case. 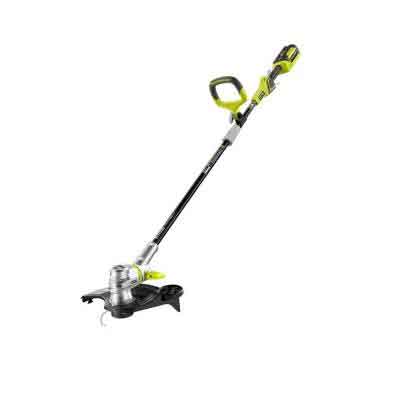 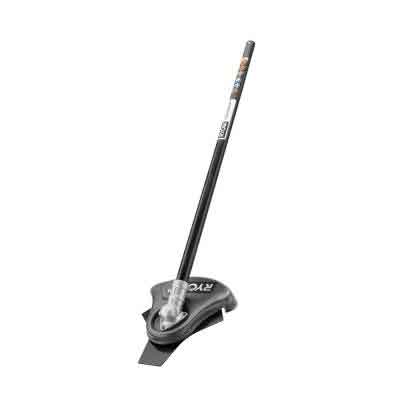 What are your favorite tools? Do you get lost in hardware stores, browsing all the myriad of choices?