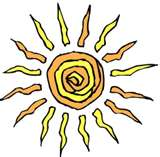 We’ve had a strange object in the sky for several days now, and it’s been wonderful! For a few days the sun was accompanied by bitterly cold temperatures (a big surprise when opened the door to go outside), but for the last two days temperatures have been closer to normal—low 60s. Funny, but there’s still snow on the ground from last week’s record-breaking snowfall. Today, though, is a different story entirely. Cloudy, windy, dreary and cold. Still, we persevered and constructed one bed for the garden I plan to have this year. Tomatoes and corn, here I come! 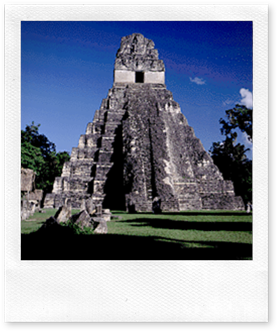 Thursday was filled with doing some research on Mayan ruins in Belize and the ruins at Tikal, weaving, cooking two dinners in two Crockpots (yay for slow cookers!), a little yard work, and shopping for muslin at Joann’s. The muslin will be used for covers for both the tubes and the outside of the rolled pieces. I think 10 yards of 90” muslin should last a little while, especially since I can only complete about one piece per month.