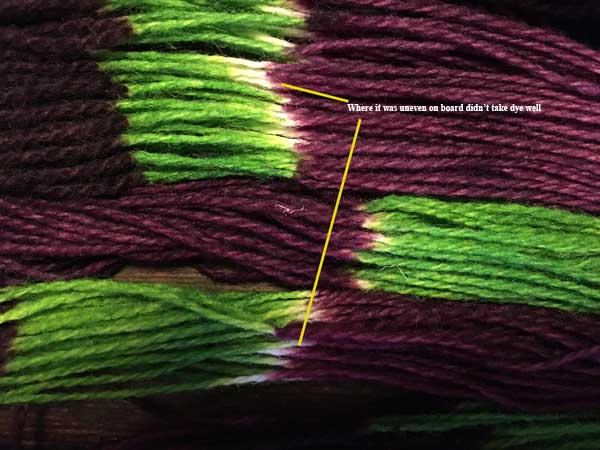 Following up on the experiment

Below is the actual project that will be using the colors from the photo above. After getting all the ties done, I will dye the yarn the red/violet above (hopefully a color a little lighter; it’s hard to estimate the dye needed when part of the yarn will not be absorbing the dye). 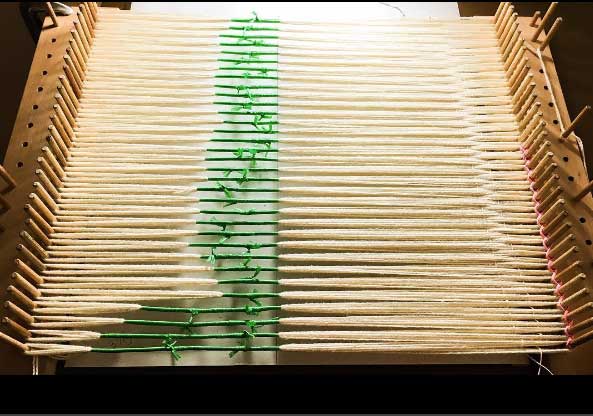 I’m also hoping I’ve solved the problem of the white areas showing up after dyeing by using smaller bouts. The bouts in the top experiment were 14 wraps (one woven inch). The bouts for this new piece are 4 wraps (1/4 of an inch–about).

When the wrapping gets to the ends, I slip a thread into the loops and tie that new thread onto another set of pegs. That way I can wrap to the very tips of the yarn sections. This is a tedious and difficult part to do for me. I have found it hard to really make those tips dye-proof! 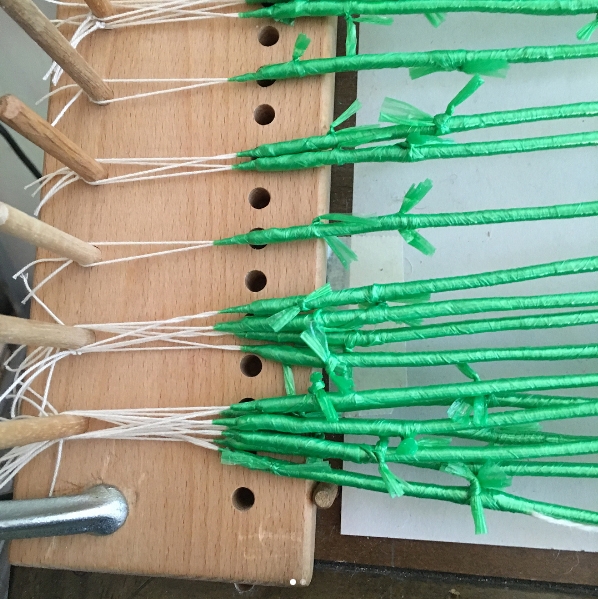 I also experimented with making a video using a tripod, my phone, and a Gorilla pod to hold the phone. Of course, one has to start the video before sitting down and getting to work. So, that meant some editing, something I had a hard time doing. This video has been edited down to 16 seconds, and I’m not sure why anyone would want to see more than 5 seconds of the video. 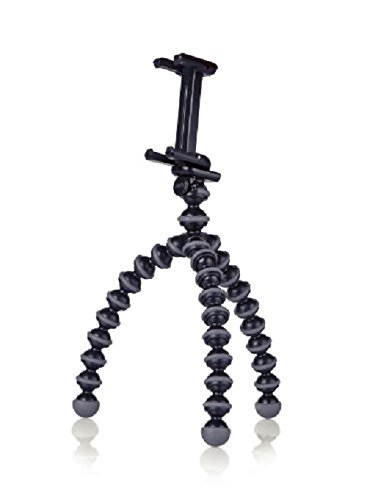 I’m also embarrassing my self by posting this video. If you looked at “real” ikat weavers, you would see that their technique is much more refined than mine. Maybe I’ll practice that someday–in my spare time. Those experienced ikat tie-ers carry a knife in their hand as they tie, so that they can cut the ends quickly and efficiently. I tie the knot, pick up my scissors, and cut before moving on.