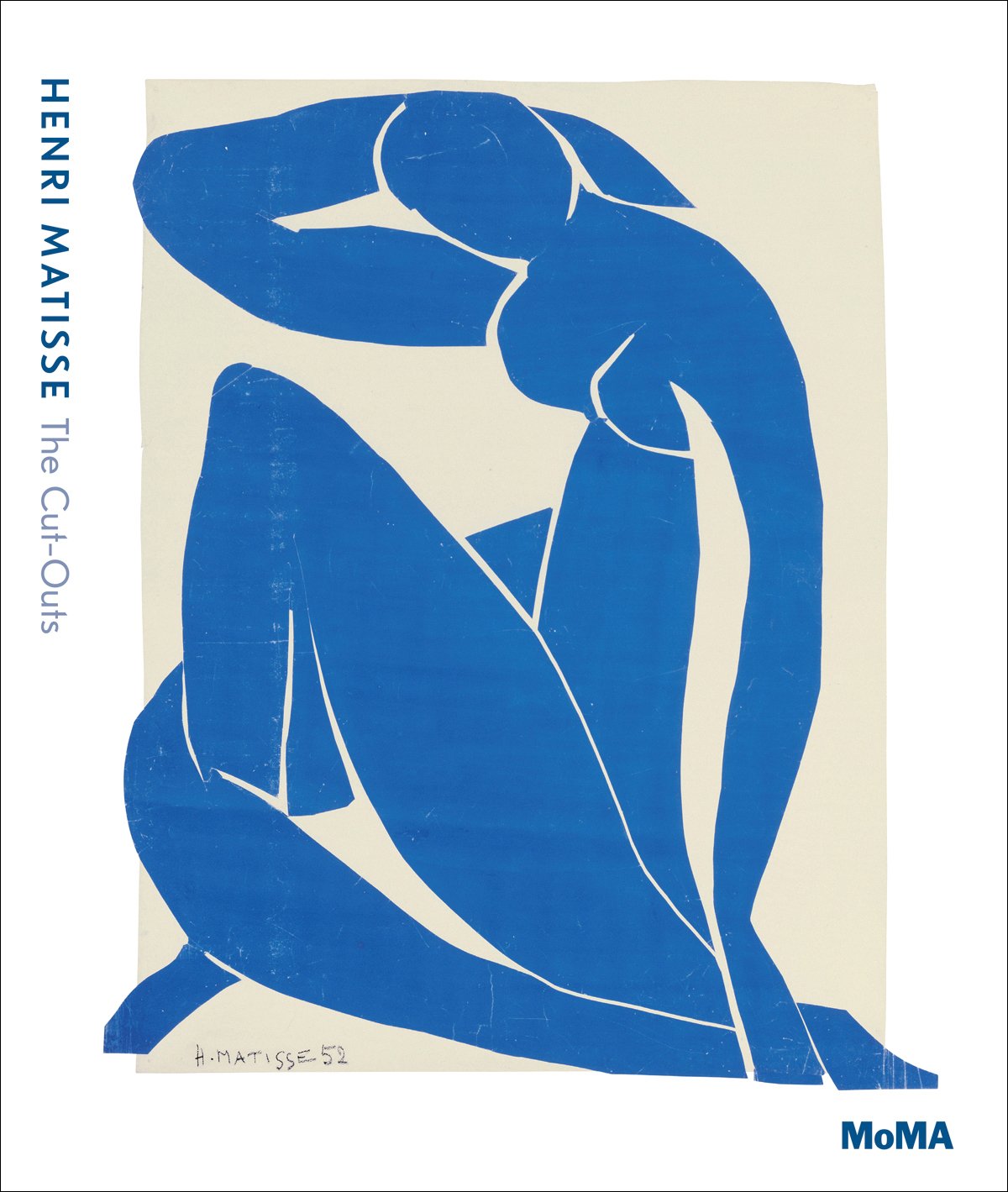 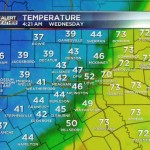 It seems that all over the country everyone is having crazy weather. We’re used to extreme temperature drops here, but not in April. Yesterday when I watched the local news at 6 pm, it was above 100 in south Texas and below freezing in the panhandle. Where I live, the temp has dropped from 70s to 40s. And it’s raining! We need it! Rainy days make for perfect days to work in the studio. So that’s exactly what I’m going to do right now!

But first, a few pictures that are interesting to me. The one above comes from an article about an auction of Hopi artifacts. Check out the slideshow for other nice pictures. I love these pieces! 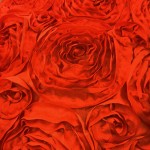 And I know that there are all kinds of issues with this auction, but that’s the kind of thing that’s better with an in-person discussion.

These two pictures were taken with my phone in Joann’s. (Maybe I should check out Instagram some day–in my spare time.)  These are fabrics for, I don’t know…prom dresses? The pic at the bottom is a close-up of the other red/orange pic. They are all three dimensional. Don’t know about sitting on those flowers though….Thoughts? And what’s your weather like now? 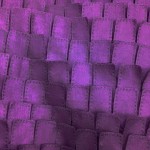 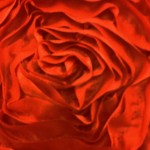 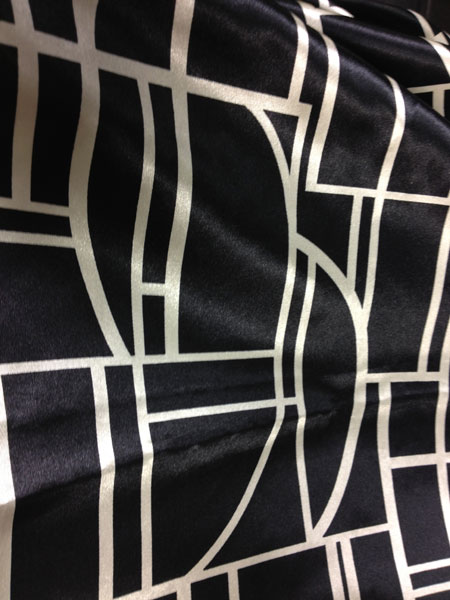 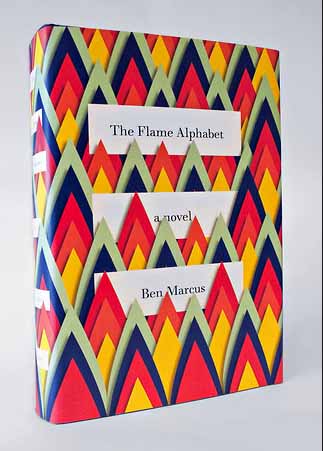 The New York Times had an article about favorite book covers for 2012. There’s a slide show of all the winners, but this one is my favorite. And I don’t even care what the book is about. And who knew, there are “stars” in the book cover design world. Makes perfect sense, just not something I had not considered before. My favorite here is designed by Peter Mendelsund. As it turns out, Mr. Mendelsund designed the covers for the first two “dragon tattoo” books. If you go to the link above, tell me what your favorite is.

There’s an article in the NY Times about building blocks, which made me remember yet again about how much I wanted an Erector set when I was little. I used to think that maybe those just didn’t go to little girls, but we had Tinker Toys and Lincoln Logs, so that probably wasn’t the reason those were not under my Christmas tree. Maybe they were more expensive than those other building materials. So, I checked on Erector sets on Amazon (where else?), 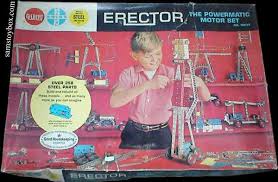 and it’s very disappointing. Maybe because of the popularity of Legos and their sets, Erector sets come in model form now. Where’s the creativity in that! I loved those Tinker Toys. Oh, what we created, my sisters and I! Maybe building blocks are a metaphor for life.

Okay, for the weaving part …the wedge weave is a big FAIL! I like the colors, though. My time will be spent warping the loom again and getting all the yarns back to their assigned seat. Pretty boring stuff. I warp sectionally, and before I got the warping wheel, I would be winding on, counting, when all of a sudden I realized I was no longer counting. The counter on my warping wheel doesn’t work anymore, but I seem to be able to count to 10 without a problem.

Do you notice color everywhere? Pattern? I do. I love color! And I find myself noticing lines, shapes, etc. all the time.

The other day I was in Chili’s to get a to-go meal when I noticed the wall in front of me. And even though there were other people waiting with me, I got out my phone and took a picture. That kind of thing can get embarrassing sometime, but I really love the colors. Make a great rug! Each one was painted on an individual board, maybe a 1 x 4.

We all know who/what Pantone is, right? I say an article in the NY Times about the origin of that ever more famous color system. Interesting how the idea was sparked, and boy, do I have sympathy with the task the inventor had–mixing the beiges of women’s hosiery. Now, not many days go by without some reference to Pantone. Wish it wasn’t so darn expensive!

If your go to the article, be sure and read the last few lines. And if you want to see how real color geeks think, look at the comments below the article.