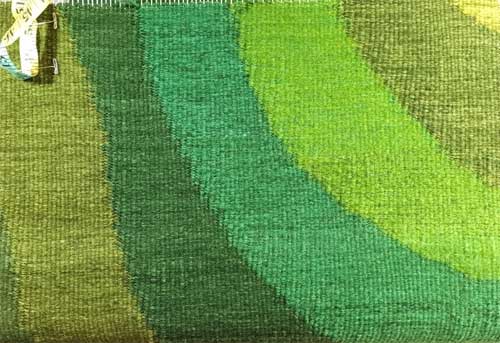 At least I listened to another interesting book.

The main character in Memory Man has two brain conditions, disadvantages of advantages, depending on one’s opinion. Actually, they might be called neurological phenomena. He has hyperthymesia and synesthesia. I’ve written about synesthesia before. It’s the phenomenon of seeing colors and letters in color, perhaps the number 3 is always blue, or vowels are green. Hyperthymesia is a new on for me. It is the condition of possessing an extremely detailed autobiographical memory. The character in the book, Amos, refers to it as the DVD in his head. He also said it’s a movie that he can’t get up and leave. Both of these conditions happened to him after an extremely hard hit while playing football. Amos is not a very likable character in the beginning of the book, but becomes more likable and interesting as the book continues. Maybe better with a suspension of belief. As it turns out, this is the first book in a series. The next one will be published in a few months. Obviously both of these conditions were interesting enough to me that I looked them up. 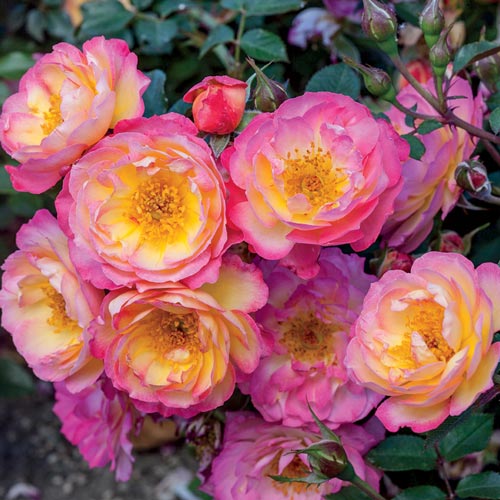 After finishing the first parament and mow the weeds, there’s planting to do. The roses above arrived during all the rains we’ve had lately, and they’ve got to be planted. They’re bare root, something I’ve never handled before. I got them from Breck’s. Aren’t they pretty? I read about them in Fine Gardening magazine. By the way, does your library have periodicals? Mine now has a huge selection of magazines, which probably means that I won’t be buying/subscribing as many. Not a bad deal.